ISPI Report | Four Years of Trump. The US and the World

Unprecedented and unpredictable: this is how US President Donald Trump's administration has repeatedly been labelled during its first term. Beyond the frequent tweets and bombastic rhetoric, however, lie a more conventional four years, as the United States navigated an ever-evolving international reality, compounded by a global pandemic and one of the deepest economic recessions in over a century.

This Report, edited by Mario Del Pero and Paolo Magri, analyses the continuity and changes that occurred during Trump’s first term. Domestically, it investigates the growing political polarization, the country's pre-pandemic economic performance, Trump's approach towards regular and irregular migration, and the US’ response to a healthcare emergency. At the international level, this volume looks at how the US stance has changed vis-à-vis China, the Middle East, and Europe. Which long-term trends has President Trump had to ride through? What was his trademark, and what might be his lasting legacy? 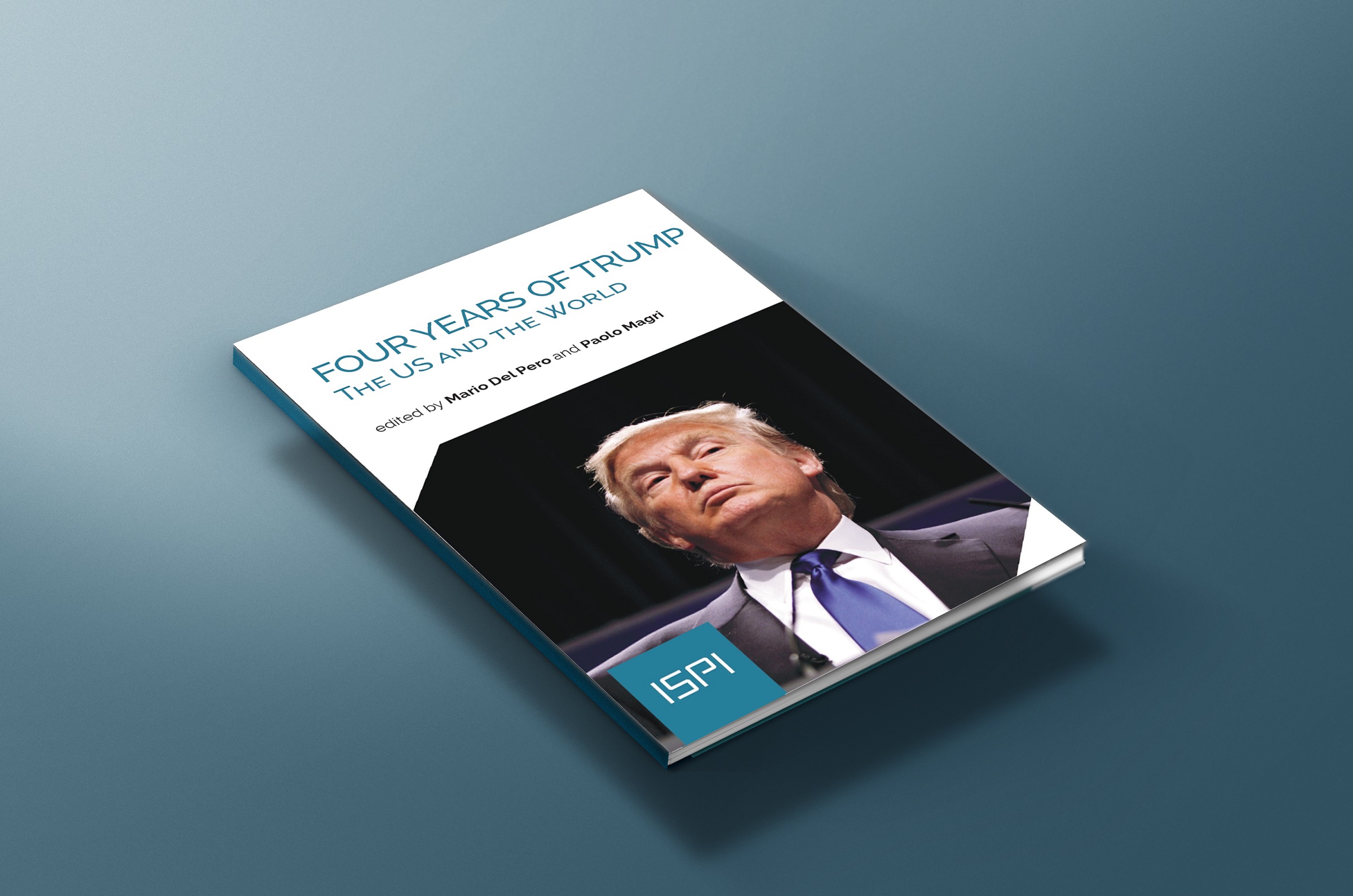 Part I – The US in the Mirror. How the US has Changed

3. Beyond the Wall: The US Immigration Policy under Trump,  Gabriella Sanchez

Part II – The US and the Others

5. The Crisis of the US-Chinese Centered Globalization, Mario Del Pero

6. The US and the Middle Eastin 2021: Disengagement or Re-engagement?, William F. Wechsler